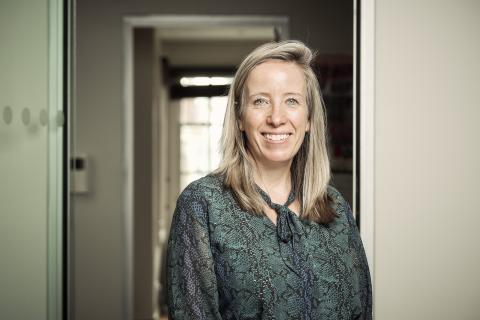 Karen Egan was quoted in The Times on "Abu Dhabi giant Etisalat in £3.3 billion raid on Vodafone"

Karen said “However at pains they are to insist they are supportive, it’s yet another sizeable shareholder lining up to pressure Read to deliver.”

Karen Egan was quoted in The Telegraph on "UAE rival launches shock $4.4bn raid on Vodafone"

Karen said Etisalat’s unexpected move came at “a crucial time” for Mr Read and the UAE company would not have swooped unless bosses believed “they can have a lot of influence."

Karen Egan was quoted in the Financial Times on "UAE telecoms group takes 9.8 per cent stake in Vodafone"

Karen said e&’s stake amounted to “another shareholder to add to the pressure on Read . . . at a crucial time for him."

“A company like that doesn’t take a sizeable minority position unless they think they can have a lot of influence and I don’t think that they would buy a company like Vodafone unless they thought that momentum was about to change quite considerably."

Julian said It does not sound like prices for consumers will increase as a direct result of this deal, at least not initially. BT has said that customers who get BT Sport directly from BT will receive Discovery+ as part of their existing subscriptions."

"Of course, the combined entity will remain a major rival to Sky, but they are also important partners to each other, and that will ensure too. In February, BT announced that its cross-wholesale TV content deal with Sky will 'in principle" be extended beyond 2030. "This signals that a return to aggressive bidding on premium sports rights is very unlikely, meaning there is less likelihood of higher programming costs needing to be passed onto consumers."

Francois Godard was quoted in Business Insider on "Amazon is coming for sports viewers. 'Thursday Night Football' is just the start"

Francois said "They don't seem to have made many errors so far. We have seen them buying a little package, then buying a bigger package, careful to not feed price inflation for rights in Europe."

Gareth said “If it is not No. 1, it’s certainly in the top three game franchises of all time, and the reason for that is there are so many releases. Every year they change the number on the box, put a new player on the front and it’s pretty much the same under the hood.”

Niamh said “The camera company designation could be seen as a bit of a gimmick really, but it is a way of signalling to users and advertisers that they are trying to do something a little bit more creative with augmented reality."

"That’s a two-and-a-half- to three-times increase in the value of the rights in the US which is very, very healthy and which the Premier League really needs to do because the revenue that it's getting from domestic broadcasters, the domestic rights, is basically factored down. In terms of the prospects going forward for the Premier League, it is basically all about trying to expand its revenues and gross revenues abroad, particularly in America." 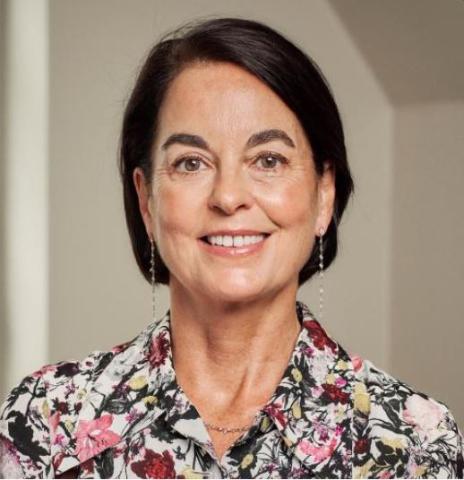 Claire Enders appeared on The Dog 'n' Bone podcast discussing her career and the missions and business of Enders Analysis, effectively the research arm of the creative, tech, media and telecoms industries